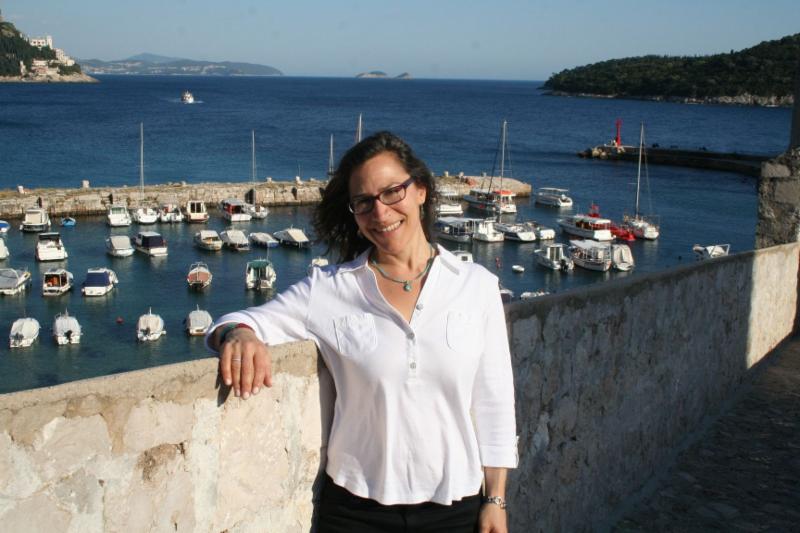 We have lots of news to tell you about! Not only are we announcing our winner for our hotel giveaway in our Quick Escape column on Provincetown, Cape Cod, below, but we report on my trip to stunning Croatia last month, our favorite dude ranches, and an outfitter who can custom design your trips to the National Parks. We are also excited to inform you about a wonderful organization called Pack With A Purpose, which organizes small-scale donations by travelers for impoverished communities across the globe.

More news? Yes. Some of you know my obsession with elephants. We are thrilled to announce that with a portion of all new and renewed memberships since November 2014, we are all now the proud foster custodians of two elephants who live at the David Sheldrake Wildlife Trust! 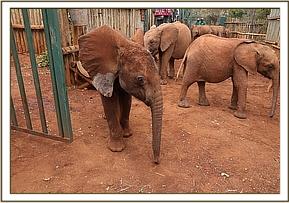 Alamaya, just one and a half years old, was found abandoned in the Maasai Mara National Reserve. She had been attacked by hyenas and where her herd and mother were at the time remains a mystery. She is the newest addition to the Trust and she is not quite settled in as she needs time to heal. Here is her Orphan Profile. 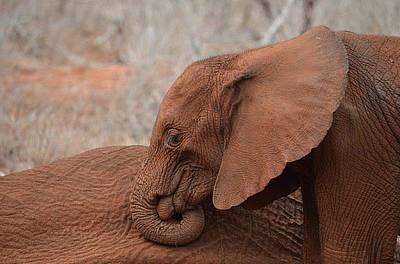 Zongoloni,
three years old, had another
sad story. She
was found standing guard over her collapsed and dying mother, who had been shot by poachers. The rescue teams tried to save the mother but failed. Zongoloni now lives in the nursery at the Trust and is adjusting to her new life slowly. Her Orphan Profile.
Now that we are fostering these two elephants, we will receive monthly reports as to how they are doing. We will keep you up to date on their progress!

Moving forward, we've decided to donate a portion of each new and renewed ActiveTravels membership to Global Giving, an organization which is helping to meet immediate needs for food, fuel, clean water, hygiene products and shelter for the Nepalese people due to the recent earthquake.

Thank you for your support of ActiveTravels and our mission to not only create memorable travel but help the communities in the destinations we visit!